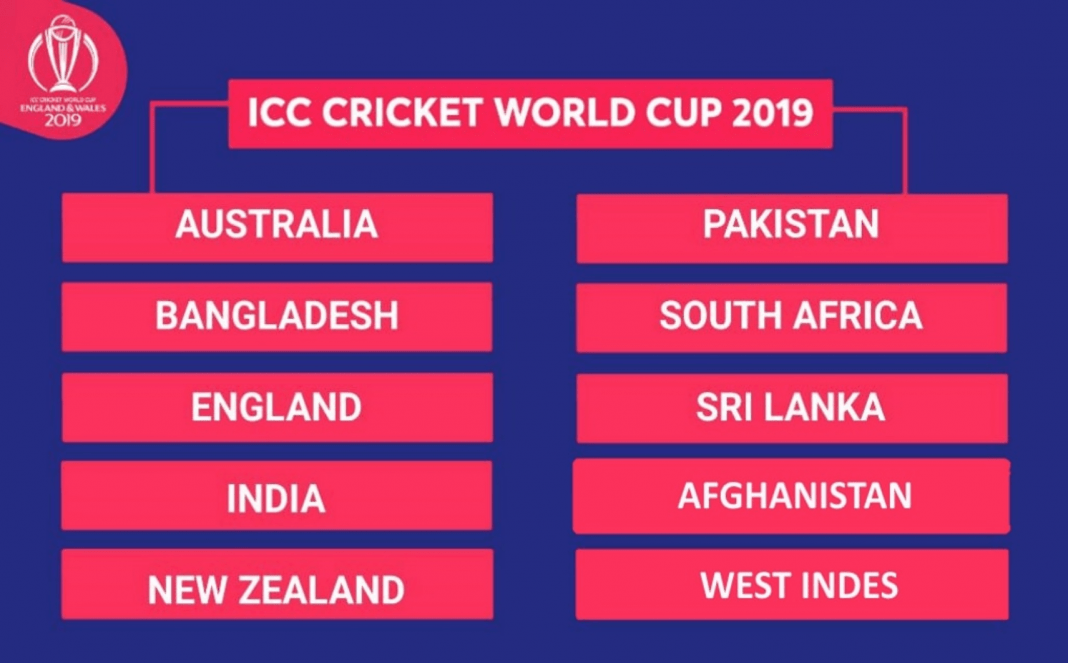 World cup comes to an end England getting a controversial win.

Below are the results of this poll, on what people though which team win the world cup 2019 –

So, clearly India was people’s favourite to win this world cup but was eliminated from the tournament due to a disappointing batting performance in the semi-finals.

Vote your favourite team that you think will win the Cricket World Cup 2019.

Who will win the Cricket World Cup 2019 ?
Created with Mr. Virk Media

Who will win the Cricket World Cup 2019 ? Share this poll with friends and family, lets see whats on people’s mind ?

What is a Dividend ? Investing Basics

How to Keep Track of Website Data Breaches and Check if you Got Pwned...

How to Add code to Head Tag in WordPress ?

Vanilla Javascript Solution to Calculate Age from Date of Birth

Fix – Please enter a commit message to explain why this merge is necessary,...

How to Login into WordPress ? Step by Step (with Video)

How to Fix ? “Your page is not mobile friendly”

If I was helpful today, please consider supporting Mr. Virk Media. So, I can keep the lights on this website and continue helping people across the globe.

Thanks, your host Navjot

How to Blur parts of an Image in Mac or Windows ? Pixelate Your...

How to Delete bookmarks in Google Chrome ?